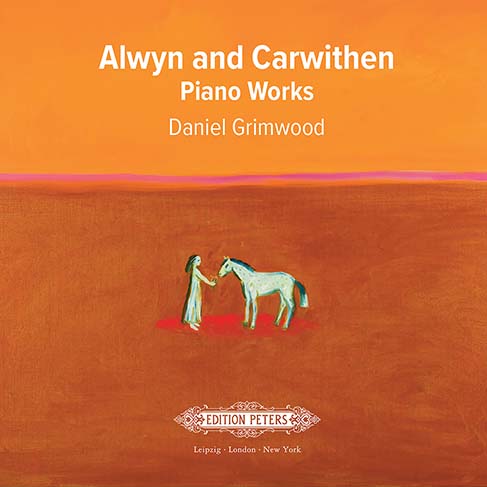 Alwyn And Carwithen Piano Works Grimwood Cd
RRP:
£10.00
Product #:
314053W
Availability:
Available To Order
Edition #:
EPS007
Doreen Carwithen and her husband William Alwyn were two of the most versatile composers working in Britain in the mid' to late'20th century' Between them they scored more than 100 films' as well as music for the concert hall' including the scores for Odd Man Out 'Alwyn' and Boys in Brown 'Carwithen'' Daniel Grimwood's recording is a wonderful introduction to the couple's extensive catalogues of piano music' containing Carwithen's taut' neoclassical Sonatina and Alwyn's 12 Preludes'